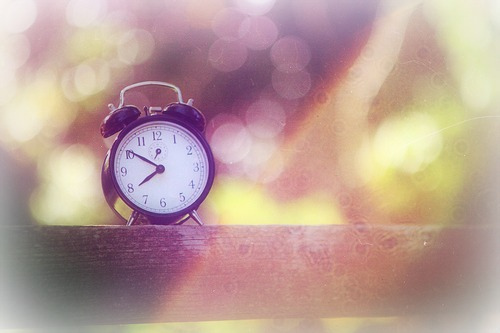 Cervical dilation is unpredictable. And we can now prove it with maths.

I realise that this will not come as a shock to most people who read my blog. And many people don’t need research to confirm their experiences. But I think it is important to share the findings of studies which add weight to traditional knowledge and/or progress our thinking about everyday areas. So it is in that vein that I share the following research.

A team of researchers in Italy has confirmed that, in spontaneous, naturally progressing labour, the rate of cervical dilatation is largely unpredictable.

That’s about it really.

Sure, they did really clever maths to get there, but I don’t suppose that many people will look that up. In part because those who know this won’t need the confirmation. And those who deny it aren’t likely to be open to changing their minds. They have too much of a vested interest in managing birth.

But, for those who would like to know, women who are left to their own devices will labour at their own pace.

Sometimes faster, sometimes slower. Sometimes in response to what is going on around them. And most times quite unpredictably.

Like I said though, it can be good to have studies to back up this kind of knowledge. And not just for the dull reason that we live in a world which seems to demand scientific proof of everything. Pretty much regardless of whether that is the best approach to investigating everything we want to know about. 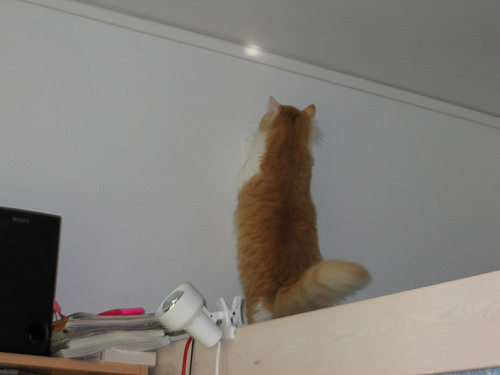 Watching scientists try to measure and predict the rate of cervical dilation in labour is somewhat similar to watching a cat chase the beam of light emitting from a torch that someone is projecting onto the wall.  Utterly pointless fun for a bit, but not something you’d want to spend a whole day doing. And maybe not fun at all for the women, who may be asked to undergo more vaginal examinations than usual in order to help ensure that enough data are gathered.

I do differ ever so slightly from the researchers on the question of what we do with this knowledge.

They conclude that, “future research in labor and delivery should be focused on the diagnosis of the causes that lie behind apparently erratic cervical changes”. I’m a bit unsure about whether this is appropriate or necessary or useful.

The decisions that we make about pregnancy and childbirth can shape our experiences, health and lives, as well as those of our children and families. But many of those decisions are complex, confusing and made harder by the fact that we live in a world which is filled with options and opinions. This book is designed to help the reader think through their needs so that decision making becomes less daunting. “What’s Right For Me?” Click here to find out more.

I agree that it’s all well and interesting to ask and study the patterns of nature, but I’m not convinced that diagnosis is generally a necessary feature of a normal, physiological journey. And frankly, I don’t think there are easy, linear relationships to uncover here.  So how about we redirect that research funding into teaching more people to watch and respect? Maybe even to knit? It would make a nice change to the constant measuring, meddling and messing about with what is a normal and healthy part of women’s lives.

And if you’re a midwife or other birth worker who enjoys unpacking research, seeing what’s behind the headlines and sharing wisdom with like-minded others (knitting optional!), come and join Sara and colleagues from all over the world in one of our online courses!

Introduction:The aim of this study was to analyze how the progression of cervical dilatation in active labor can be predicted by digital assessment in low-risk pregnant women, in spontaneous labor at term.

Material and methods:This prospective observational study was performed on 328 women with singleton term gestations experiencing midwife-led labor according to local protocols, progressing to full dilatation and spontaneous delivery without any medical intervention. Mixed non-linear models were adopted to a) model individual cervical data into centile curves and b) calculate the time needed to gain 1 cm in cervical dilatation (TNG1cm) modelled as a function of current dilatation. We correlated the first and the last TNG1cm on parturients with at least four cervical data points.

Results:TNG1cm showed large variations, both before and after 6cm. This variability of natural progression of cervical curves described by the 10th and 90th percentile exceeded the differences observed in published curves from cohorts homogenous for parity, weight and ethnicity. There was no significant correlation between the first and the last TNG1cm. Neonatal base excess was not significantly different in women with TNG1cm <10th centile and >90th centile.

Conclusions: The rate of cervical dilatation, traced by parsimonious nonlinear mixed models, is largely unpredictable in the case of spontaneous naturally progressing labor, even when possible larger individual variability is excluded by prudent clinical rules. Future research in labor and delivery should be focused on the diagnosis of the causes that lie behind apparently erratic cervical changes.

photo credits: The Time and Light spot chasing fun both via photopin (license)

← Alien environments and the hormone of love
Another example of how touch beats technology? →