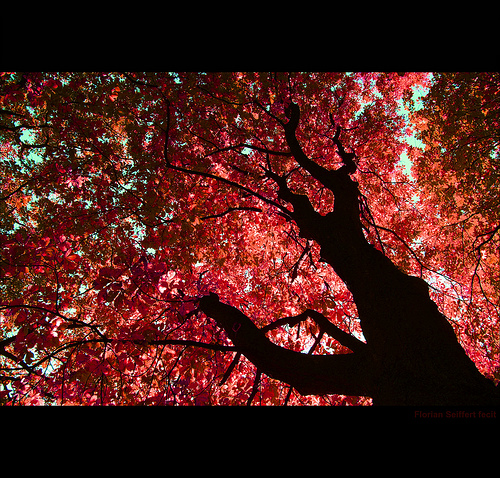 Have you heard of pronurturance?

As a long-time fan of physiological, unmedicated placental birth (where appropriate, of course), I’m always happy to see papers which explore the value of this. And, of course, about the ways in which we can facilitate women’s and babies’ health and well-being at this time. So I was excited to spot a recent article in Women and Birth called Pronurturance Plus at birth: A risk reduction strategy for preventing postpartum haemorrhage.

I think I might know what some of you are thinking, though!

And when I tell you that the authors define pronurturance as the combination of skin-to-skin cuddling and breastfeeding, and that ‘pronurturance plus’ is the integration of this with elements of a theory about midwifery guardianship, I know that some people will ask why it needs a fancy name, or to be woven into a new theory, when many of us have known about and practised this for many years.

Well, as much as it annoys me that our culture is so focused on risk reduction by means of well-defined interventions, it makes sense to me that one way of responding to this is to create our own language and theories showing how paying attention to physiological processes is actually just as beneficial – and sometimes more so – than intervening with drugs and procedures. It does, to coin a phrase, naff me off that our culture seems so ignorant and disrespectful of the precautionary principle, but I have long said that we need to create more woman-centred, midwifery model based, positive language, so I want to be near the front of the applause when others do just that. This paper is full of food for thought, and will be a great reference point for those who want to base their work in physiology without having to justifying it themselves every time. It does describe a theory rather than a research study, and theories are meant to be debated, so I’m going to ponder it further, and I’m looking forward to finding out what others think.  I really enjoyed reading it, and I hope you will too.

Background: Postpartum haemorrhage (PPH) rates continue to rise in the developed world. A recent study found that any skin-to-skin contact and breastfeeding within 30 min of birth was associated with an almost 50% reduction in PPH rates. Improved oxytocin release is the biological reason proposed to explain this. The combination of skin-to-skin contact and breastfeeding within 30 min of birth is termed ‘Pronurturance’. Midwifery theory and research claims that optimal third stage care is more holistic than simple Pronurturnace which suggests that further reductions in PPH rates may be possible.

Question: What can midwives and women do to minimise blood loss in the third and fourth stages of labour?

Method: We present a new theory that describes and explains how to optimise the woman’s reproductive psychophysiology in the third and fourth stages of labour to ensure a well contracted uterus which inhibits excessive bleeding regardless of risk status or whether active management was used. In developing the Pronurturance Plus theory we expand upon what is already known about oxytocin in relation to simple pronurturance to integrate concepts from birth territory theory, cognitive neuroscience, mindfulness psychology and the autonomic nervous system to develop an holistic understanding of how to optimise care and minimise PPH.

Conclusion: Pronurturance Plus is a psycho-biologically grounded theory which is consistent with existing evidence. It is free, natural and socially desirable.

If you’d like to stay up-to-date, check out my workshops, where we look at the latest studies and discuss how they can help us in practice…

← Being clear about continuity
Fear of childbirth, or fear of medicalisation? →

5 comments for “Pronurturance Plus … great food for thought”