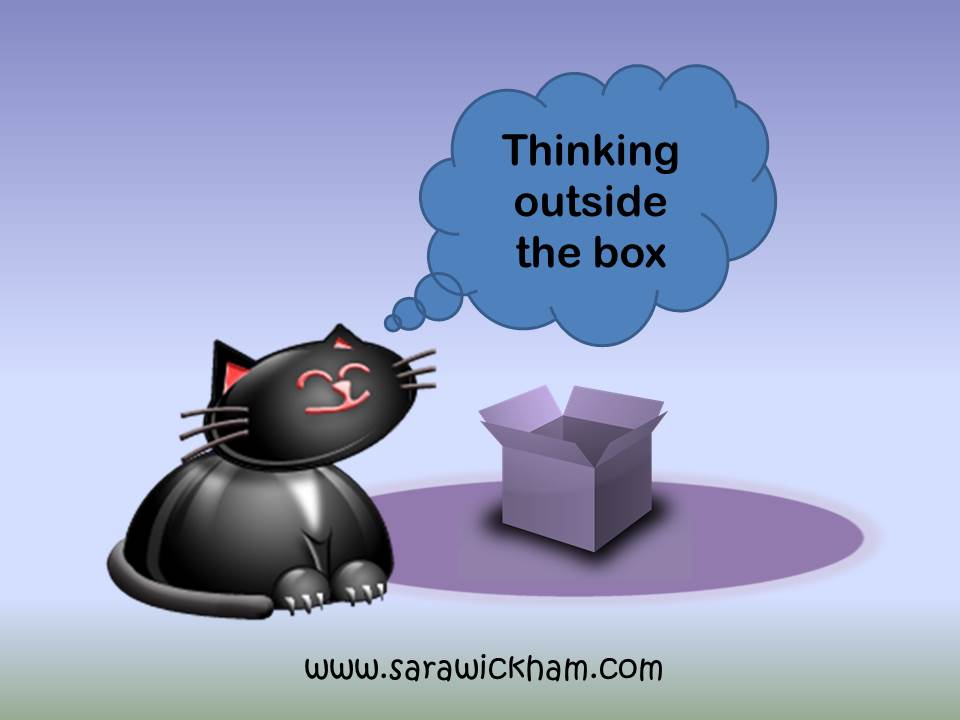 What are the downsides of synthetic oxytocin?

When thinking about the notion of drug abuse, I’m guessing that most people’s minds would initially conjure up images of cannabis, heroin, methamphetamine or cocaine; drugs used on the street, illegally, and in ways often viewed as problematic.  But of course these and other so-called street drugs have the very same pharmacological roots as some of the drugs used in medicine.  In a medical context, however, similar substances are legal and their use is controlled by professionals.  They are viewed as therapeutic, and good.

I realise that most readers will already be aware that the cultural context in which a drug is used changes the way it is viewed. A degree of legitimacy is conferred where the drug is administered in a professional context. Most would probably also agree that we should look beyond the legitimacy given to substances when they are used within a professional context. That’s because some of the substances used in childbirth are also highly problematic when looked at more closely. Yet there is increasing concern about the use of one particular substance used in maternity settings – synthetic oxytocin – and in this article I want to highlight some of the reasons for this concern.

Synthetic oxytocin can be used to induce labour, to augment labour and/or to prevent bleeding after birth.  There is no doubt that it can save lives, especially when used to treat postpartum haemorrhage, but there is also no doubt that it carries risks.  Oxytocin is listed as a high-alert medication by the US-based Institute for Safe Medication Practices (ISMP 2014), which means that it has been identified as posing a significant risk of harm when used in error, and it is frequently cited in legal cases as being associated with a range of adverse outcomes (Jonsson et al 2007).

This book was written to help those making decisions about induction of labour and contains more information on the pros and cons of synthetic oxytocin and other related procedures. Written in a friendly style and designed for women, families and birth workers.

The volume of research on the adverse effects of oxytocin is increasing at such a rate that it is impossible to list all relevant studies, but even a quick glance at some of the most recent papers should illustrate the problem.  For a start, the authors of a new Cochrane review of high versus low dose oxytocin write that, “Whilst high doses [of oxytocin] cause contractions to occur sooner they can cause hyperstimulation or sustained contractions that can impair blood flow to the placenta and hence cause fetal distress. Further adverse effects of high total doses of oxytocin include hypotension with reflex tachycardia, water retention, and hyponatraemia (Rang 2007)” Budden et al (2014).

In another systematic review, Begley at al (2014) found that oxytocin was associated with adverse neonatal outcome and operative delivery, and encouraged the use of positive, health-focused outcomes in future work.  Elsewhere, Bernitz et al’s (2014) recent research in low-risk nulliparous women without dystocia found an association between the use of oxytocin and an increased chance of instrumental vaginal birth and episiotomy.  Again, these are just the most recent studies.  A full review of the risks of synthetic oxytocin is beyond the scope and word limit of this article, but other oft-cited side effects include headache, nausea, vomiting, arrhythmia, bleeding, skin rashes, uterine rupture, increased risk of clotting and increased risk of urinary incontinence (Wickham 2018).

The work of researchers such as Kirsten Uvnäs Moberg (2003) expanded our knowledge of the positive effects of natural oxytocin in pregnancy, birth, breastfeeding and many other areas of life, while books like those written by Sarah Buckley (2005) have helped spread knowledge about how synthetic oxytocin given during labour reduces the number of oxytocin receptors and thus desensitises the woman’s uterus to the effects of her own oxytocin.  This unwanted side effect has many negative implications which we are only beginning to understand. Other alleged problems, often discussed by professionals but more indirect and thus less easy to quantify in research studies are that the overuse of oxytocin as an induction agent has led to many babies accidentally being born prematurely, which then involves needless admissions to special care units. Even more recent research here.

It is also vital to look at women’s experiences of synthetic oxytocin.  In one study, Bergqvist et al (2012) looked at the experiences of women who had slow labour progress with their first babies, comparing those who received early oxytocin to women who had augmentation postponed. Almost one in three women in both groups had negative and depressing memories of their birth, and operative births were associated with significantly worse childbirth experiences.  The authors concluded that, “Early oxytocin augmentation for slow labour progress does not appear to be more beneficial than expectant management regarding women’s perceptions of childbirth one month postpartum. Given the risks for the foetus associated with oxytocin treatment, prudent expectant management seems to be a safe and viable alternative.” (Bergqvist et al 2012: 61).  We need more of this kind of research.

I’m not saying that synthetic oxytocin is all bad.  Used appropriately, it can be very useful, and of course there are situations where the benefits will be considered to outweigh the risks.  But the frequency with which this drug is currently used may not be justified, and the risks and implications of its use have caught the attention of researchers in a number of fields.  It is great to see attention being paid to this area, and I hope we can find ways to ensure that our emerging knowledge helps more women to make decisions about whether and when they want this drug to be part of their birth experience.  Because inappropriate drug use clearly isn’t limited to that which is perceived to happen ‘on the street’.

← Midwife-led care is cost-effective and safe in Ireland too!
Birthillogics # 4 – water and scar pain →