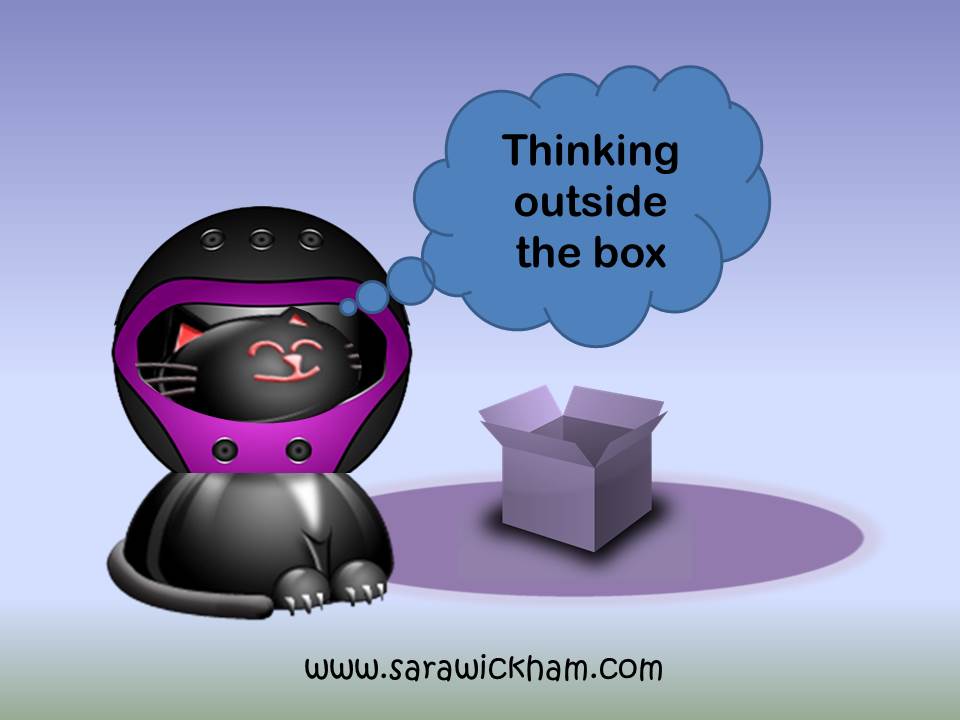 What do we know about alien environments and the hormone of love?

I recently happened upon a rather unique compendium of research papers which I found completely fascinating. A collection of reviews entitled ‘The Impact of Sex and Gender on Adaptation to Space’, the series is the result of collaboration between the National Aeronautics and Space Administration (NASA), academics and other agencies.  Undertaken in order to better understand sex and gender differences in the health of people who go into space, this research was designed to meet a rather modern need brought on by the rapid advances in technology that have occurred over the last few decades.

One small step for a mouse…

In the early years of spaceflight, astronauts hopped on a shuttle and only left Earth for a few days (or perhaps not at all, if you’re a moon landing conspiracy theorist, but let’s assume for the purposes of this article that they actually went).  Nowadays, people go on long expeditions to the International Space Station and there is a need to ensure the health and safety of the men and women who undertake such missions, and who may go even further in the future.  Ronca et al (2014) reviewed current knowledge about the reproductive health of astronauts and cosmonauts, and their paper really got my attention, because this group of reviewers looked at “major influences of the space environment (viz., radiation, microgravity, and stress) on reproduction and physiological systems central to reproductive processes (i.e., endocrine and urogenital systems)” (Ronca et al 2014: 967).

At the time of writing, only 58 women had flown in space, so data were only available on a small number of participants.  On the other hand, astronauts undergo lots of medical testing and biophysical data collection before, during and after flight.  Some of the research included in the reviews was based on the experiences of animals, and the authors acknowledge a number of limitations of the human data that are available in this area.  The women’s ages vary, as do other elements of their experience such as their health history and whether or not they have taken the oral contraceptive pill.  Then, although the authors (understandably) don’t go into this much detail we have to consider the fact that most astronauts have degrees in subjects like engineering or astrophysicists, so they are not exactly representative of all women in relation to educational level, field of work/study and possibly worldview.  I mention all this in order to contextualise the findings rather than dismiss them.

From Endeavour to Discovery

So, with the caveat of the limitations described above, which mean that a lot of this is theorised and based on extrapolated knowledge rather than trial evidence, what happens to our reproductive systems in space?  Well, because women are more prone than men to radiation-driven cancers (for instance of the ovary, breast, thyroid and lung), the maximum safe number of days in space is lower for women than men.   Major Tom doesn’t get away that lightly though.  Both women and men experience temporary infertility when exposed to the high-dose radiation that is inevitable on some missions (with significant variation depending on the mission destination, duration, the design of the vehicle / habitat and the solar conditions during the flight or expedition), but men are affected at far lower doses than women.  Lots more research is needed in this area, as other data suggest that the microgravity of the environment may also affect sperm motility in men, with little to no comparable research having been carried out to look at women’s fertility in microgravity.

But the part that really got my attention were the findings about hormonal changes in space.  According to Ronca et al (2014), “female adult mice that were cycling at launch” – which I take to mean that they were in the heat of their oestrus cycle rather than that they had been provided with exercise equipment to keep their minds off the take-off – experienced “spaceflight induced cessation of cycling, loss of corpora lutea, and significantly reduced estrogen receptor mRNA levels in the uterus”.  Ronca et al (2014) note that the results of several other studies also demonstrate how the environmental changes of spaceflight affect astronaut’s hormone levels; one of the most notable being a long-lasting decrease in oxytocin.  The researchers have not missed the growing body of research on the importance of oxytocin and the impact that such a decrease could have on the future health of astronauts and their families for generations to come.

“Enduring changes in oxytocin following spaceflight might be critical in postpartum behaviors, as oxytocin is implicated in social bonding. Thus, the implications of long duration spaceflight for the viability of the immediate offspring as well as the subsequent generation of offspring are an unknown, possibly ever-lasting effect within the families of those chosen to participate in such missions.” (Ronca et al 2014: 970).

It might be the experience of writing my recent article in these pages about oxytocin (Wickham 2014) that initially made me look more closely at this article than I might otherwise have done, but a couple of elements of this series of papers has really made me think.  Because spaceflight is a relatively new thing, and because the environment of space is very different from the environment of Earth, NASA saw a duty to research this area for the benefit of current and future astronauts.  It recognised the need for and importance of looking at what we do and do not know, of collecting the existing data in this area, and of looking at what we need to know in the future.

Hospital birth is also a relatively new thing, and when mass hospitalisation and routine intervention for birthing women was introduced – coincidentally at about the same time as space travel began – this created a very different environment for birthing women.  Hospitals might not contain the same levels of radiation as space, but they have a well-documented effect on hormones and pose other risks to the health and microbiomes of those who enter them.  I am certainly not the first person to ask why it was that no-one set up a research programme in order to consider the effect of the new and alien environment of hospital on women’s birthing.  But I was struck by the attention that these researchers are giving to the importance of oxytocin, and they seem genuinely concerned that the environment of space poses threats to the release of these important hormones – for men and women.  It makes me wish more people would apply the same level of interest and concern to other alien environments.