But then the draft NICE guideline on induction of labour was released and, like many people, I was deeply concerned.

The evidence on which the guidance was based was questionable, and the proposed recommendations hadn’t taken into account some of the wider issues. Those writing the guidance weren’t citing the studies showing how many women felt after induction. Neither had they included the numerous valuable studies which show that there is another side to this debate.

Even though we worked hard to respond and some changes were made to the final guidance, we still have a problem. Because we had a problem even before the guidance was changed to recommend offering induction to more women.

One could even say that we’re in the middle of an induction epidemic.

We need to challenge the Induction Epidemic

I had already written one book about induction of labour, but I realised we needed another.

I’ve been working in this area for more than two decades, and there’s more that people need to know.

Like the fact that there are numerous benefits to going into labour spontaneously.

That the evidence doesn’t really show what some people and obstetric organisations claim it does.

There’s also an important history here. And I do mean “his” story, for the roots of the current situation lie in the patriarchal approach that our culture and western medicine has taken towards birth for the past two or three hundred years.

That women and families need better information on which to base their decisions. This is especially pertinent for those who are older or larger than average, who are told that their baby may be larger than average or who are offered induction purely because of the colour of their skin.

So I spent my summer writing another book. 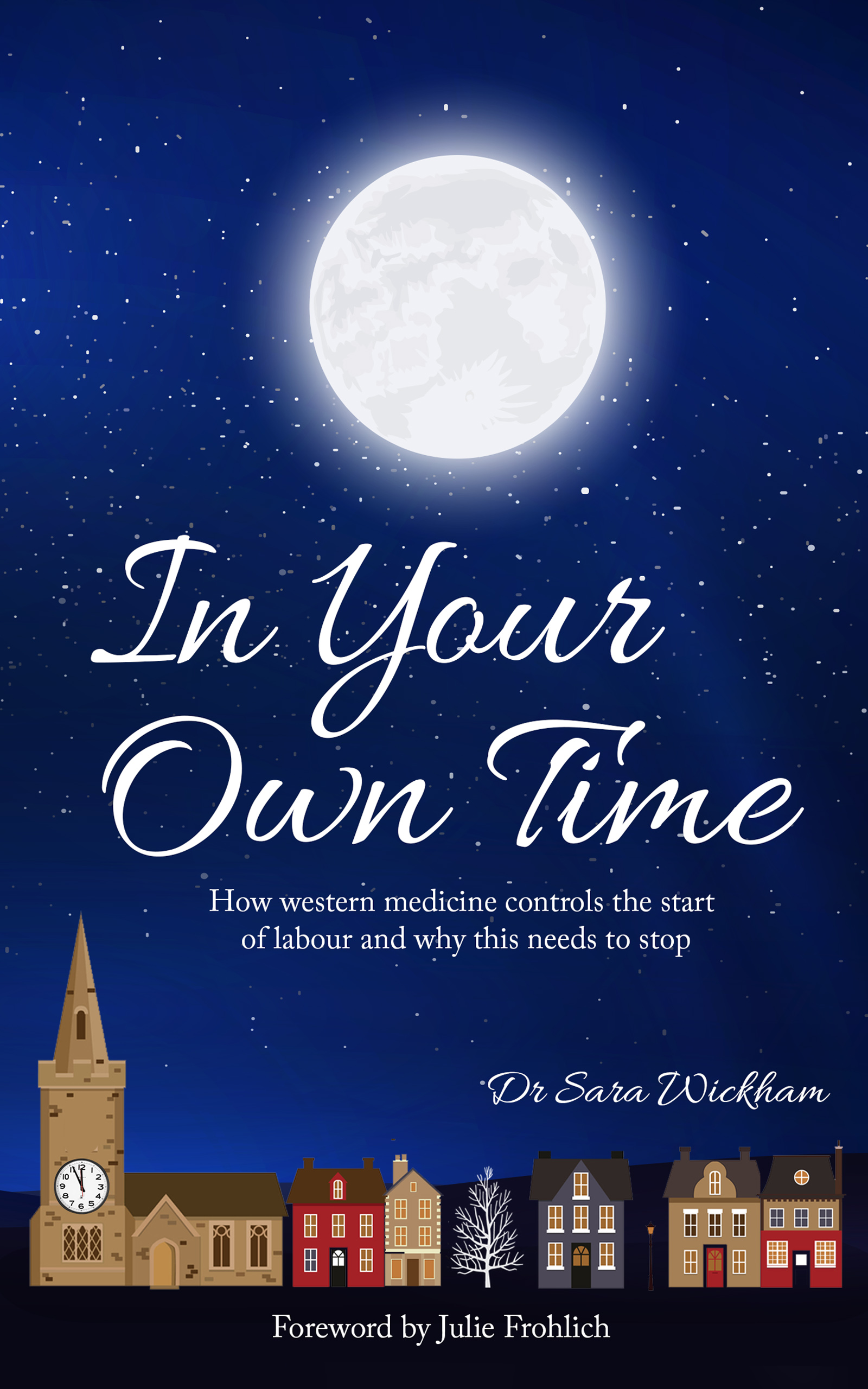 It’s called In Your Own Time: how western medicine controls the start of labour and why this needs to stop.

Unlike some of my other books, it’s not a balanced appraisal of the pros and cons of intervention.

This is a book in which I tell the story about how western medicine has sought to control the onset of labour. I explain why there are advantages to spontaneous labour. And I look at what the evidence really says about induction and how this affects women, babies and families.

It covers all of the areas I’ve mentioned above, and more.

It’s available now, from Amazon UK, Amazon Australia and Amazon.com, and from a whole load of other popular ebook retailers.*

*We have affiliate accounts with some of these retailers. Any profit goes to the Birth Information Project.

There’s loads more info and links to buy it on the book’s web page.

I hope you’ll find it useful.

← The 2021 NICE guideline on inducing labour
In Your Own Time now available! →